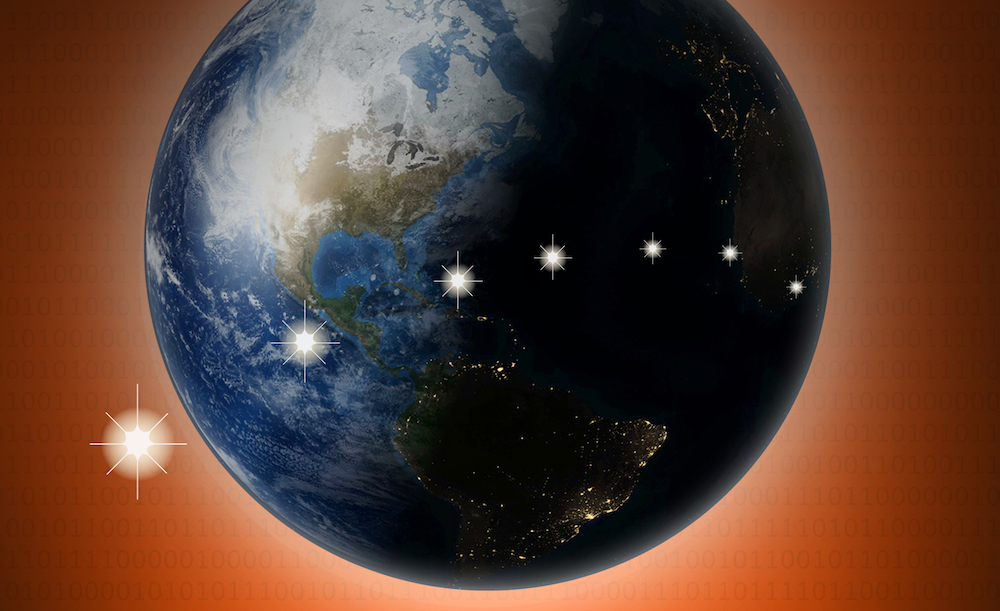 The senders, calling themselves the Ankor, claim a colossal gamma ray burst from a supernova will engulf the Earth in less than a year, sterilising all life.

But the existence of the incoming gamma ray burst cannot be verified and the Ankor refuse to provide any proof … only demands that all countries must work with them to build an enormous shield in orbit around the Earth.

Francis MacKenzie, industrialist and private owner of the UK’s only satellite launch facility, says there’s no alternative but to accept the Ankor position and mobilise immediately.

Tim Boston is not convinced the Ankor can be trusted but as a divisional head in MacKenzie’s flagship bioengineering company, he won’t risk biting the hand that feeds him. Samantha Turner may do though, despite her ongoing commitment to Tim not to cause trouble.