EXTRACT: THE DRAGON BEHIND THE DOOR 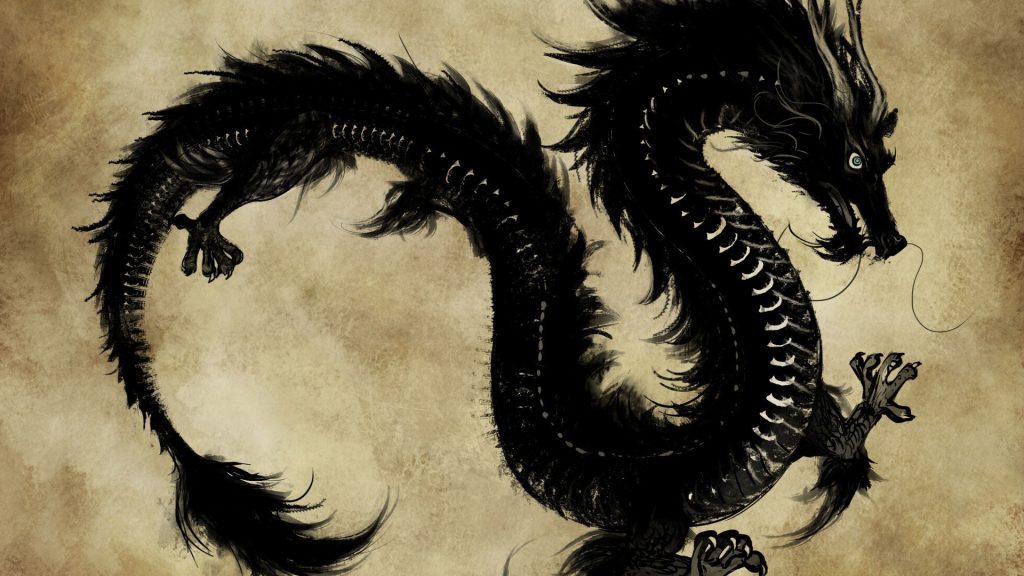 This passage was cut from Emergence during my third rewrite, although undoubtedly cute, it wasn’t really relevant – although the actor in question (the flamboyant Mike Littlejohn) posited it as a discussion about probability, it feels more like a discussion on logical semantics.

It’s early on in the book and Mike is trying to give Louise a crash course in ‘probability’ and roll back her recent dipping into the mysteries of quantum mechanics.

… Anyway, here is the scene.

Mike stood with a flourish. ‘I’d like to tell you about the dragon behind the door.’ He cleared his throat. ‘That door!’ He pointed dramatically at the door that led through to the pub’s small beer garden. ‘It has a dragon behind it.’

Louise held back her scowl, and merely stared. ‘So?’

‘Well, acknowledging there are thousands of permutations of options; what do you think the most likely reason is.’

Mike held up his right-hand and counted off his fingers and thumb as he spoke. ‘

A kid has brought his bearded dragon from home

A real dragon (perhaps not fire breathing, but a descendent of the dinosaurs) has just landed at this pub having been living in total secrecy in deepest Siberia

Real dragons have always lived in Hampstead in secret, but we have never heard of them

Finally, the molecules of air/earth behind the door have randomly rearranged themselves into a real living dragon.’

Louise mulled it over. ‘As I said so?’

‘Well Option 5 is the least likely by the most incredible massive margin. It is zillions of times more likely that dragons live here in secret than one just was created randomly.’

‘And your point is?’

‘Modern science blasts us with quantum mechanics which allows magic to happen, but it’s only for the tiniest of moments and the tiniest of particles. Big stuff, contains so many particles that randomness is smoothed out.’